Property for rent in Chile 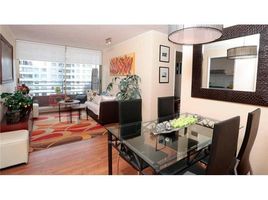 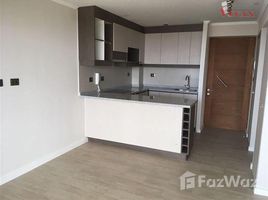 Request Details
La Serena
La Serena, Elqui, Coquimbo, Chile
$440,000 CLP/mo
2 Bedroom Apartment for rent at La Serena
This property is a 65 SqM apartment with 2 bedrooms and 2 bathrooms that is available for rent. It is part of the La Serena project in La Serena, Coquimbo. You can rent this apartment long term f...
2 2 65 SqM 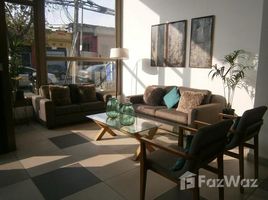 Don't miss out! Get notified when new properties for rent are listed in Chile 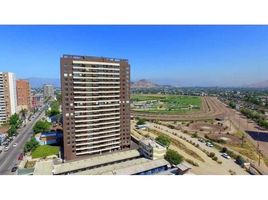 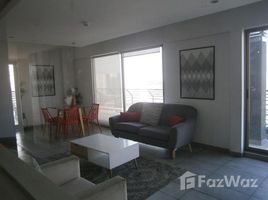 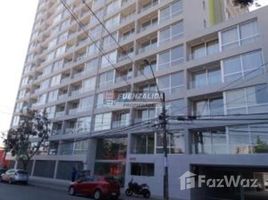 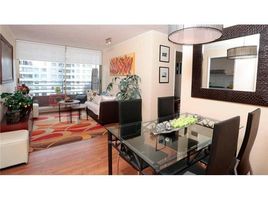 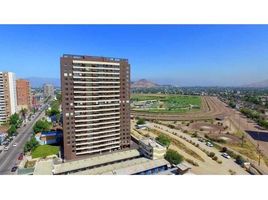 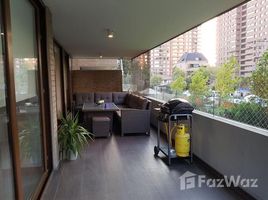 Request Details
Las Condes
San Jode De Maipo, Cordillera, Santiago, Chile
$1,200,000 CLP/mo
3 Bedroom Apartment for rent at Las Condes
This property is a 160 SqM apartment with 3 bedrooms and 3 bathrooms that is available for rent. It is part of the Las Condes project in San Jode De Maipo, Santiago. You can rent this apartment l...
3 3 160 SqM Request Details
Las Condes
San Jode De Maipo, Cordillera, Santiago, Chile
$850,000 CLP/mo
1 Bedroom Apartment for rent at Las Condes
This property is a 80 SqM apartment with 1 bedroom and 2 bathrooms that is available for rent. It is part of the Las Condes project in San Jode De Maipo, Santiago. You can rent this apartment lon...
1 2 80 SqM

7 days a week online support in your language 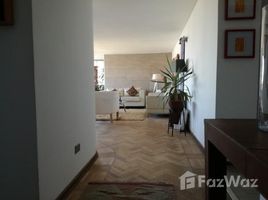 Request Details
Las Condes
San Jode De Maipo, Cordillera, Santiago, Chile
$1,600,000 CLP/mo
3 Bedroom Apartment for rent at Las Condes
This property is a 165 SqM apartment with 3 bedrooms and 2 bathrooms that is available for rent. It is part of the Las Condes project in San Jode De Maipo, Santiago. You can rent this apartment l...
3 2 165 SqM

What You Should Know About Chile

Chile is a long, narrow country wedged between the Pacific and the Andes in South America. With borders spanning three countries and a climate that ranges from icy in the Patagonian south to deserts in the north, it is a diverse country with geographical extremes. It has everything from the snowy peak and sparkling lakes to idyllic beaches and expansive deserts. Chile is best known for Easter Island and its enigmatic Moai, the monolithic human figures carved by the Rapa Nui people.

With everything that Chile has to offer, it is no wonder that the country is among the top tourist destination in South America, welcoming more than 4 million visitors each year. Besides its cultural heritage and breath-taking landscape, Chile is also known as the most prosperous and thriving country in Latin America. Its government is one of the most stable and best-organized in the region and it has clean cities with a First-World infrastructure. It has the strongest economy and the highest standard of living in the region as well. For these reasons, Chile is not only a popular destination for tourists but also among expats and foreign investors.

Find the latest rental rates on the Chile property market

The median monthly rent for rental homes in Chile is $549,000 CLP

The median monthly rent per square meter in Chile is $14,600 CLP

Chile’s thriving capital, Santiago, is home to a third of the country’s entire population, making it the most populous city in the country. Nestled between the snowy Andes to the east and the Pacific Ocean to the west, this cosmopolitan city captivates visitors with its dazzling backdrop. It is a mixture of old and new with classical colonial architecture and ultramodern high-rises. For example, the stunning cathedral in Plaza de Armas is situated just across the street from a glass skyscraper. Santiago has a variety of tourist attractions, including Cerro San Cristobal (a hill in the northern part of the city), Santiago Metropolitan Cathedral, the booming neighborhood Barrio Bellavista, La Chascona (Pablo Neruda’s house), The Gran Torre Santiago towers, and Museo Chileno de Arte Precolombino.

Another popular city in Chile is Valparaíso, which is located on steep hills and famous for its stunning seaside views, brightly colored houses, street art, and bohemian culture. Known as the ‘Jewel of the Pacific,’ the city is recognized as a UNESCO World Heritage Site. Here, visitors can learn more about Pablo Neruda in La Sebastiana, relax in Playa Torpederas, visit the Naval and Maritime Museum, or admire art in Cerro Alegre.

There is a variety of properties to rent that will fit all budgets, and preferences. The two main property options popular with foreigners are apartments and houses.

Apartments can be found in larger cities and are frequented by those who want to live in central areas near their workplaces. Most apartments are usually built in high-rise buildings and have a modern design, especially in Santiago. In terms of size, apartments in Chile are divided into two categories: small and large. Small apartments typically offer studio rooms or one to two-rooms, and large apartments come with three-rooms or more. Large apartments also offer more space for renters.

Besides the size, apartments in Chile can also be classified by its amenities. Some apartments only offer basic amenities, such as security and parking spaces, while others provide fitness centers and communal swimming pools. There are also serviced apartments in Chile. These offer a hotel-like lifestyle for renters, with daily housekeeping, laundry, and spas.

Those who need more space and privacy can opt for houses, which are widely available around Chile but are more common in small towns, countryside, and wine regions. Most houses in the country have a modern, contemporary design, but there are also traditional and colonial-style houses.

What are the average rental rates, by Property size in Chile?

Standard of Living in Chile

Chile offers a comparatively low cost of living. In fact, the country is known as one of the best places to settle in Latin America due to its excellent healthcare, efficient public transport system, reasonably-priced housing, First-World infrastructure, and education system with high standards of learning. It is also one of the most politically stable and safest countries in the region. To cover all basic expenses, including rent, most expats would need to earn $1,500 a month. In order to have a comfortable lifestyle in the city center, you would need to earn $2,500 to $3,000 per month.

Chilean Peso (CLP) is the official currency in Chile and the exchange rate from 1 USD is around 773 CLP. Major credit cards, especially Visa and MasterCard, are widely accepted in the country. ATMs are easily available and are the easiest way to obtain local currency.

The official language in Chile is Spanish, but numerous indigenous languages still exist in the country. For example, Aymara, Alcalufe, and Quechua are still commonly spoken, and Rapa Nui is widely spoken on Eastern Island. As with most South American countries, foreigners cannot get away with only speaking English. Therefore, it is advisable to learn at least some common Chilean Spanish phrases.

Most people in Chile identify as Catholic. However, religious diversity is respected and protected in the country. Since most Chileans are friendly and welcoming, most expats do not have a hard time adjusting to the local culture. Nevertheless, there are several minor differences that expats need to familiarise themselves with. For example, the pace of life in Chile may seem slower since most Chileans like to do things in a relaxed manner and enjoy more of life.

Top 3 Reasons to Rent in Chile

Apartments For Rent Near Me

Houses For Rent Near Me

Property For Rent Near Me